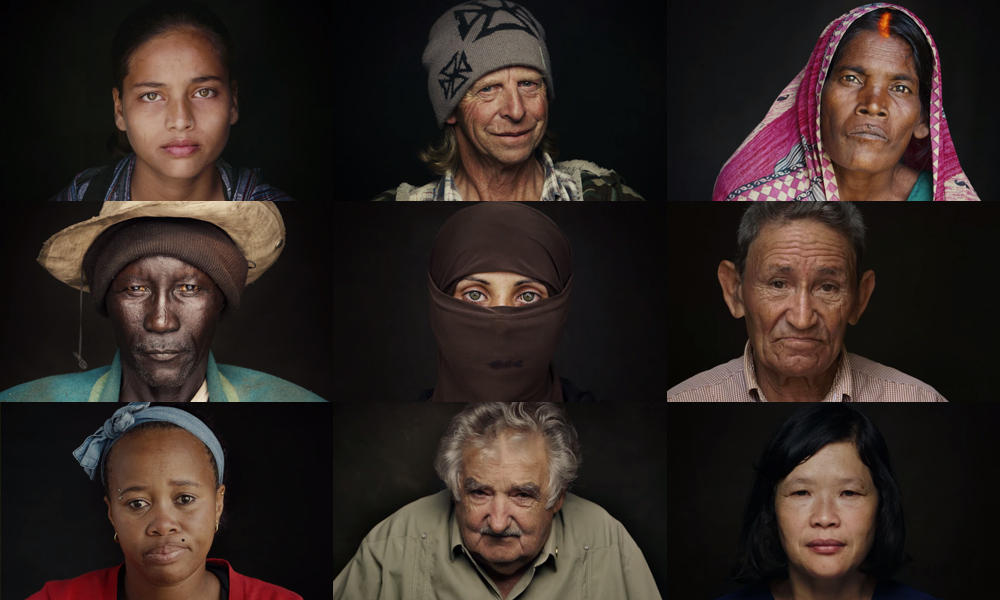 Love, anger, fear and joy; just a few of the many emotions felt by people. In this documentary, Yann Arthus- Bertrand tells a compelling and tear-jerking story of what it means to be Human, with interviews of over 2000 people from 60 countries and beautiful aerial photography.

Right from the start every frame feels like a painting. The interviews are all setup the same, black background with a portrait shot, so your focal point is on the individual and their story. After a few interviews, comes an interlude of cinematography to give time to absorb what has been said. From crashing waves to sandstorms, the transitions give a real flow to the movie, and mirror the emotions being talked about.

Before seeing the film, I was surprised to see it was free, especially after seeing the trailer. However it didn’t take long to realise that this is something everyone ought to see. The message is clear; humanity is not going in a good direction. An aboriginal man told how, before money, everything was shared “because what is expected of us is that we share, and we give what we have”. Nowadays we are denying people basic human rights of shelter, food and survival “purely because of money” and greed. 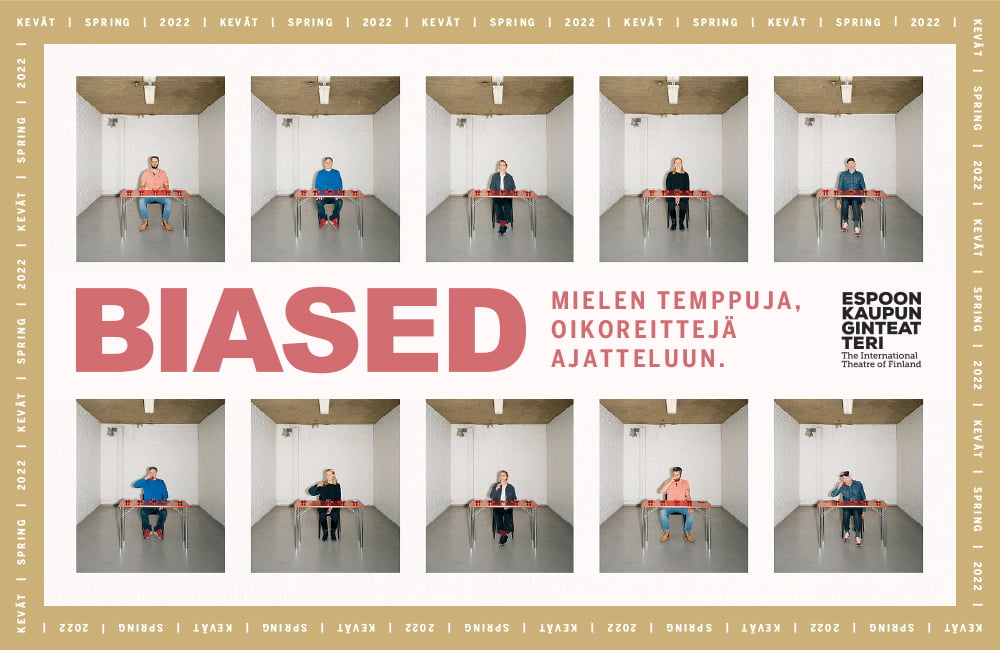 Despite love, happiness, hopes and dreams being discussed, particularly at the end when people were asked about their thoughts on the meaning of life and what happens after; the anger, sadness and hopelessness is what remained with me. It feels as if the bad outweighs the good despite Bertrand trying to end on a positive note.

Overall the film is one of the most touching I’ve ever seen and will think about for a long time. There is no excuse not to watch Human as it is available on YouTube as well as on the films website. If after seeing this, you walk away and aren’t affected by it, you are not human. 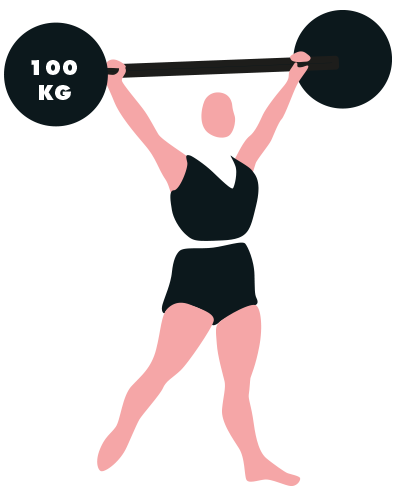 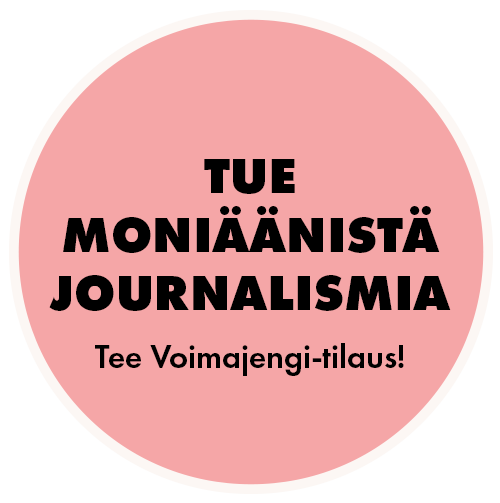